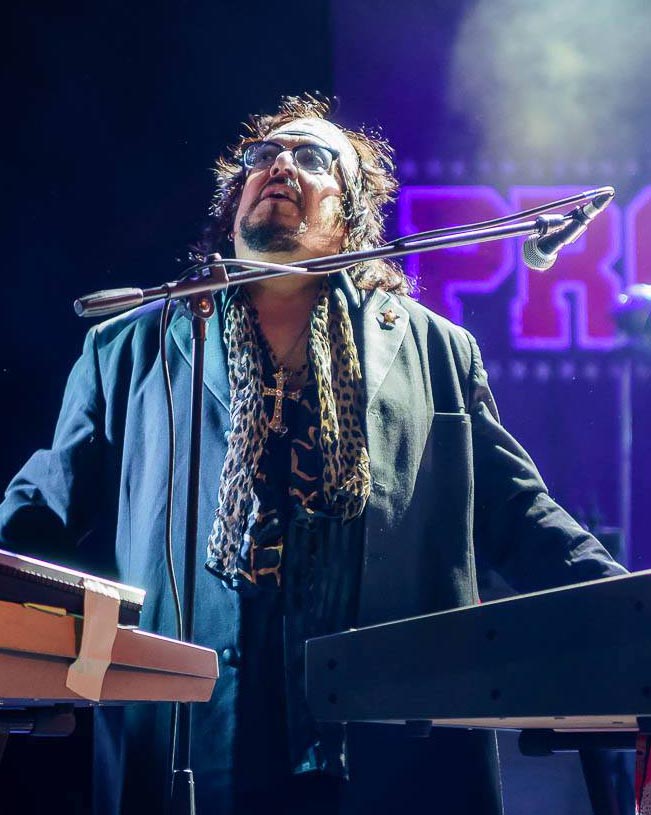 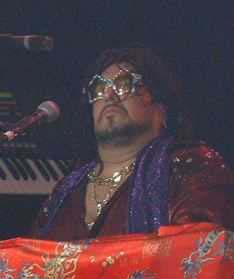 In 1996 Teddy released a solo album 'Innocent Loser' that featured many familiar faces (Chuck Wright, Slash and Duff From G'N'R and others). He has also guested on various albums over the years as well as appearing on film soundtracks. While he plays keyboards and percussion with Alice, he is also well known as a harp/harmonica player.

In more recent years Teddy has been performing with 'The Boxmasters' feeaturing actor Billy Bob Thornton.