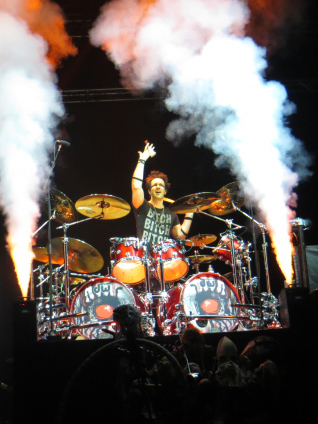 Glen Sobel joined the Alice Cooper band in 2011 for the 'No More Mr Nice Guy 2011' tour and has remained ever since. In 2018 he also joined the Holywood Vampires for touring commitments.

Glen has played in a variety of genres including rock, hip hop, pop, metal, punk, and fusion. In the relatively recent years he has played, toured, and/or recorded with artists ranging from the hard rock of 'Sixx A.M.' (featuring Nikki Sixx of Motley Crue), Elliott Yamin (American Idol finalist), guitar great Paul Gilbert), to studio TV work like the theme to 'Monday Night Football' on US channel ESPN.

Glen also regularly conducts drum clinics internationally for Mapex drums, Regal Tip Sticks and Sabian Cymbals. In addition he has established himself as a respected player and teacher in LA being hired on as instructor at both the Musicians Institute (Percussion Institute of Technology or PIT) and the Los Angeles Music Academy (LAMA). When not on tour he can often been found playing small club shows around Los Angeles, often at the 'Lucky Strike' with famous friends joining in.

In October 2015 when Alice Cooper was spcial guest on Mötley Crüe's farewell tour, Sobel filled in for Tommy Lee, who was unable to perform due to tendinitis in his wrist. Sobel played drums in both Alice Cooper and Mötley Crüe for 5 consecutive shows while Lee was recovering from his injury. 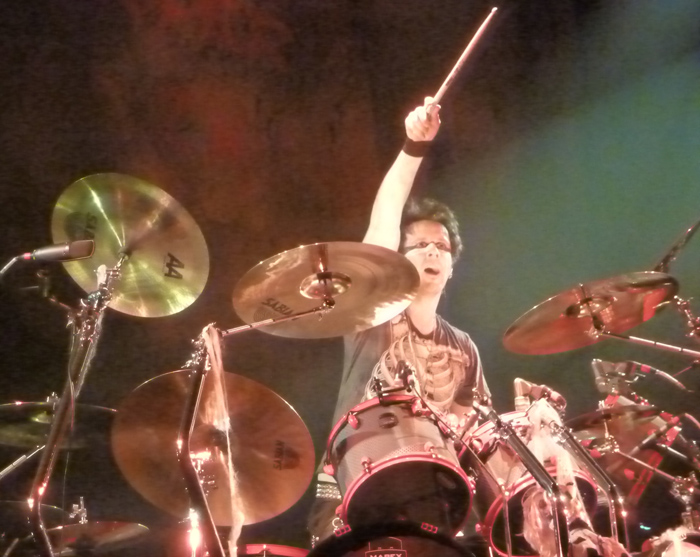