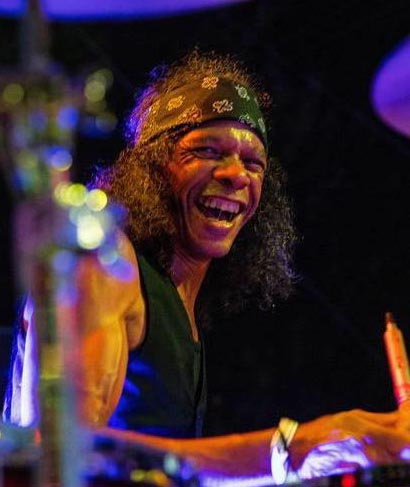 Drummer Winston Watson was originally a member of Phoenix band 'Gentlemen Afterdark', who's sole EP was co-produced by Alice and Dick Wagner, and has rehearsed with Alice in the past. He briefly joined Alice's touring band in September 1998 as a stand in to help out. Watson's was Bob Dylan's drummer between 1992 and 1996 and has also worked with 'Giant Sand', Steve Salas's 'Colorcode', 'Was (Not Was)' and 'The Lower Watts' (with members of 'The Gin Blossoms'). He currently has a band in Tucson, AZ called 'XIXA'. 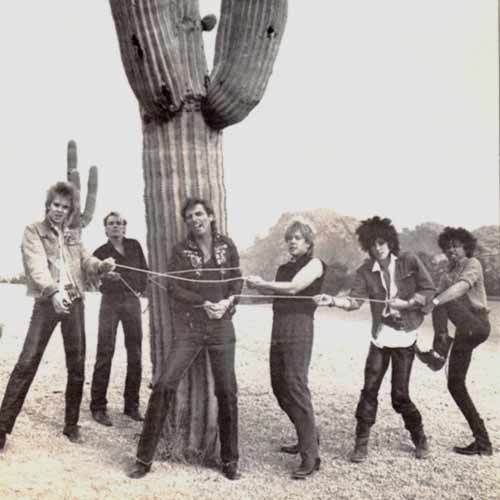