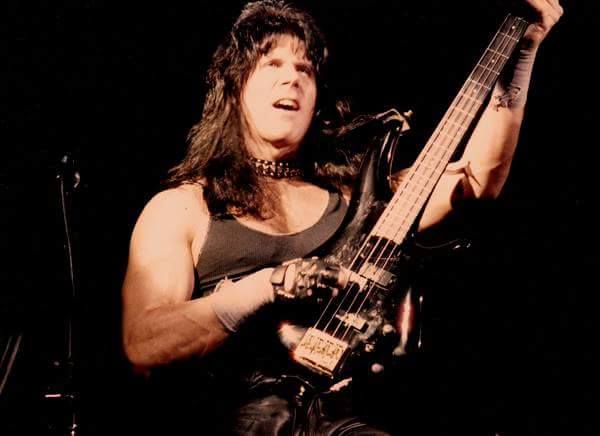 Steele played bass on the 'Raise Your Fist And Yell' tour. He was a member of Kane Roberts' band 'Criminal Justice', appears on demo recordings by a band named 'Mesomorph', and performed on Kane's first solo album. He was also in Kane's band 'Phoenix Down' and appears on their album 'Under A Wild Sky'