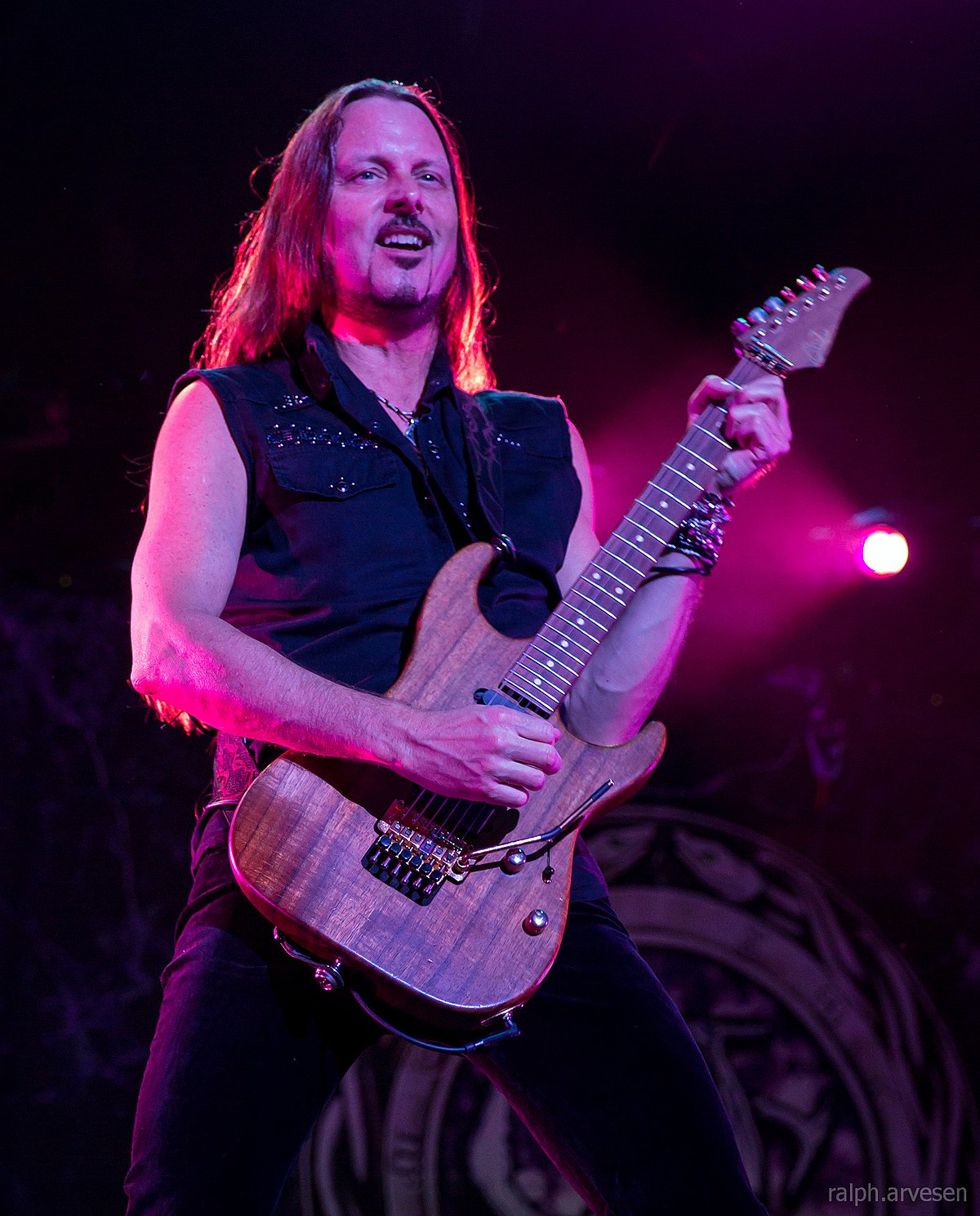 Reb Beach joined Alice for the Summer '96 tour with Scorpions and perfromed on the live album 'A Fistful Of Alice'. Reb came to Alice after a successful stint with another ex-Alice Cooper musician Kip Winger in 'Winger' which also featured ex-Alice keyboards/guitarist Paul Taylor.

Reb joined Dokken at the end of the 1998 Alice duties, after which he joined a new line up of Whitesnake in 2002 and continued to work with a reformed Winger. He continues to split his time between Whitesnake and Winger recording new music with both.