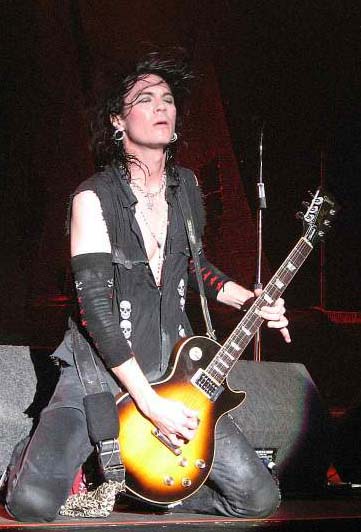 Keri Kelli joined the Alice Cooper band in 2006 to stand in for Ryan Roxie who left the band to be with his young family in Sweden. He stayed until 2011 and became a much loved member of the band. His first appearance on record with Alice was the 'Along Came A Spider' album.

Keri last played with Alice at a one off show at the Montreal 'Bike Harley' motorcycle event on January 28th 2012 when then current guitarist Orianthi was unavailable. He's also worked with ex-AC/DC drummer Chris Slade's 'Steel Circle', Russian band 'Pushking', and currently plays with 'Nightranger'. 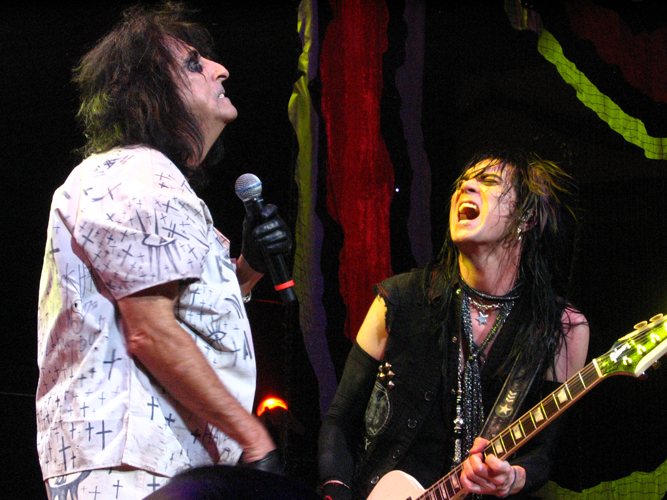