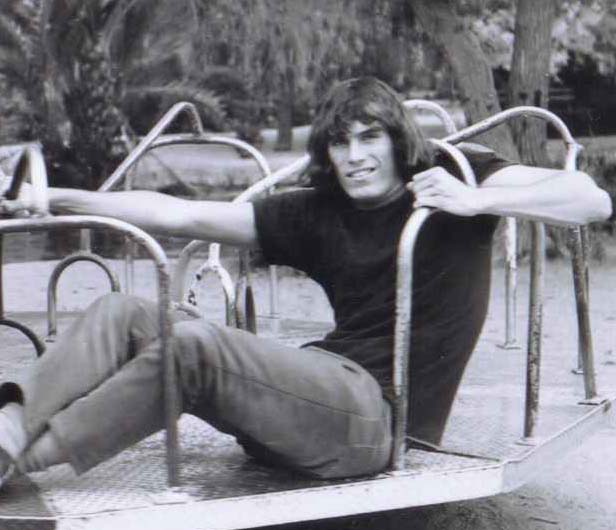 John Speer was the original drummer of the Earwigs and co-formed the band at Cortez High. He was on the Cortez track team with Dennis Dunaway and Vince Furnier. He stayed with the band right through until December 1967 in L.A. when he was replaced by Neal Smith.

At the Glen Buxton Memorial Weekend, John Speer said that he did not leave the band voluntarily at all, but he would not say any more than that.

Interesting fact: Aftr leaving the band John managed a band called 'The Red White and Blues' who later turned into 'The Tubes'.