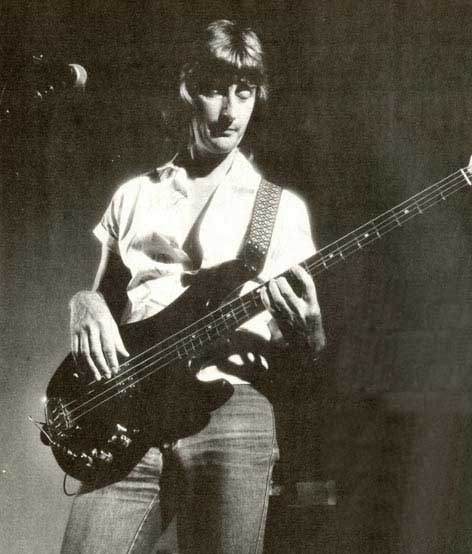 Dee Murray played on 'From The inside' and the folowing 'Madhouse Rocks' tour in 1978/0. He's played with The Spencer Davis Group in 1969 before hooking up with Elton John for whom he played for most of his career as well as doing session work. He died of a stroke in 1992.