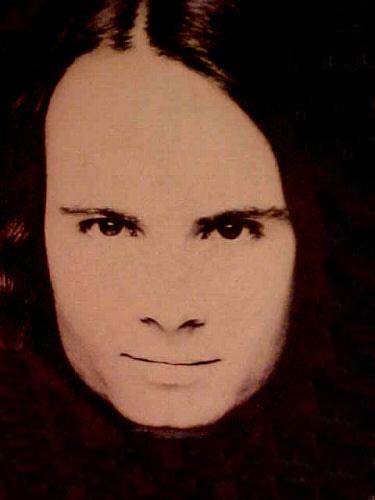 Since then he has disappeared from music. According to bandmate Mick Mashbir he moved to Santa Barbara, CA and was involved in the Santa Barbara College Computer Science Dept.